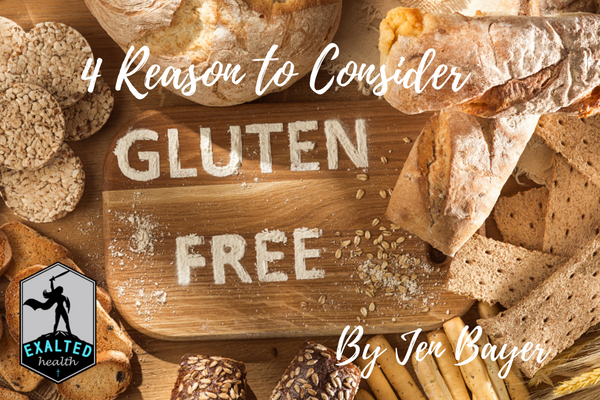 A survey conducted by Gallup in 2011 reveals that at least one in five people in America try to avoid gluten in their diet—even without celiac disease. To follow a gluten-free diet, you have to scrap gluten, a protein found in wheat, rye, barley, and triticale, which is the crossbreed between wheat and rye. Gluten is the component that binds together most foods including that loaf of bread you buy in the store near you.

Effects of Gluten on Your Body

While gluten gives the food that distinctive yummy taste, it's the only protein that the human body cannot digest. That explains why most people develop intolerance or sensitivity after ingesting foods rich in gluten. Typically, the body expels it out as it is.

However, those whose bodies build up an intolerance to gluten are at risk, as its molecules can penetrate through the linings of the intestines. That results in inflammations. A saddening fact is that there are people who are sensitive to gluten despite not having celiac disease—yet they’re not aware. Signs of gluten sensitivity include inflammation, nausea, vomiting, stomach pain, bloating, fatigue, numbness, headaches, skin rashes, and brain disorders.

There’s no denying that cutting gluten from your diet may appear like an uphill, limiting, and unimaginable task—and it probably is. Although it might take longer to learn how to live gluten-free, as you scour food labels in the supermarket looking for hidden gluten in the food, you can rest assured it’s doable. There are many gluten-free nutritious foods that are excellent alternatives.

A gluten-free diet has been shown to improve other conditions besides celiac disease. If you have non-celiac gluten intolerance, it could either be an allergy brought about by gluten or by ingredients other than gluten. You may need to eliminate gluten from your diet to control the celiac disease and to reduce the resulting signs of intolerance and inflammation.

If you’re battling a chronic gastrointestinal disorder called irritable bowel syndrome, a gluten-free diet can help manage it. Gluten-rich foods such as wheat grains contain oligosaccharides that are readily fermented by the intestinal bacteria, which leads to cramping, bloating, and diarrhea.

If you do away with gluten food, you'll eliminate unhealthy oils from your diet. Besides, you'll cut the number of unhealthy carbohydrates you ingest through products such as bread and other related products.

Are you convinced to adopt a gluten-free lifestyle? Though it might be hard to shun gluten foods, doing so comes with immense benefits. Download my free gluten free sauces guide, to make any gluten free dish delictable. 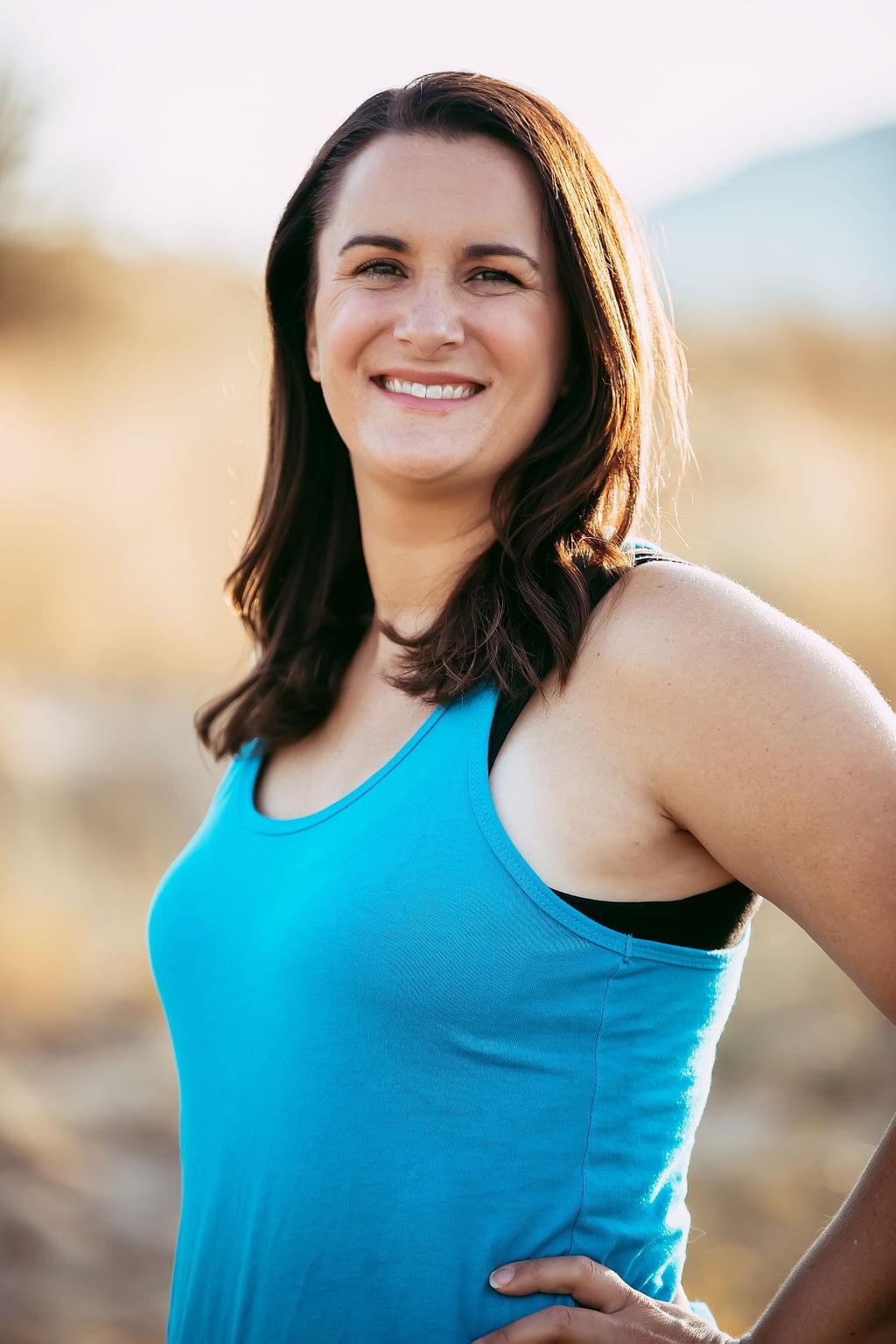 My name is Jen Bayer. I am a Wife, Mom to two boys, and Holistic Health Coach and the founder of Exalted Health.  I struggled for YEARS with body image issues, and chronic health issues. For over 30 years I tried every diet and fitness program available to try to finally "arrive" at a weight I thought would make me happy. The Lord started to speak to me about this area of my life years ago, and since then has brought so much freedom to my life. I have worn many different sizes over the years, and I feel more freedom now in a larger size than I ever did when I wore a smaller size.  I now rest in the fact that my value and worth comes from Christ alone. No number on the scale, no pants size or achievement can bring the peace and rest that He can.  I have been a business owner in the health and nutrition field since 2008. I have helped thousands of people transform their health, and their faith walk. My mission and greatest desire is to lead women to the cross, and in a deeper healing journey with Jesus. I have been trained in biblically sound unique methods to guide you in your healing process, and to teach you to walk in greater authority in Christ.